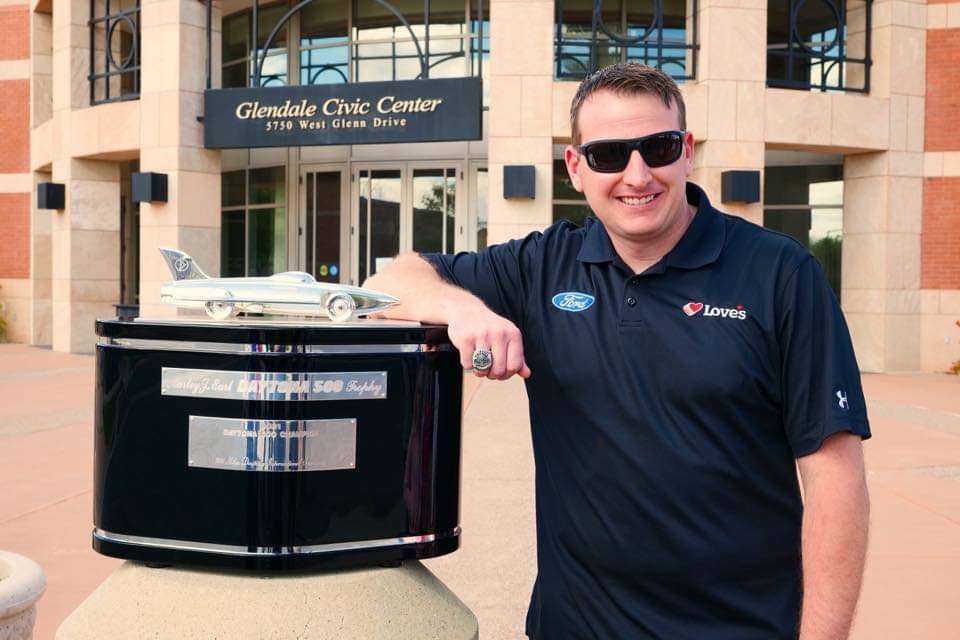 The Glendale Civic Center had the honor of welcoming Michael McDowell 2021 Daytona 500 Champion on March 11, 2021.

This COVID safe and socially distanced private event included Glendale Mayor Jerry Weiers and Glendale City Council in conjunction with Dave Kimmerly Owner of Sanderson Ford and Julie Geise, President of Phoenix International Raceway.  Michael McDowell was welcomed and presented a proclamation recognizing March 11, 2021 as Michael McDowell Day and a key to the city by the Mayor.

Mr. McDowell grew up in Glendale, AZ and still considers it his hometown.  His parents and brother still live in Glendale. 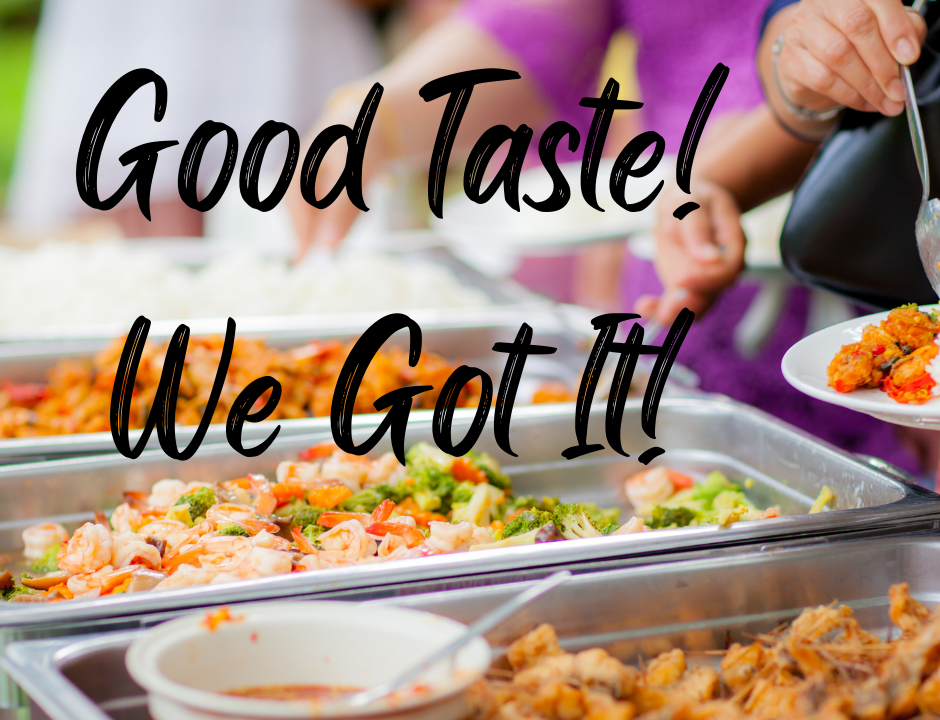 Good Taste, We Got It! 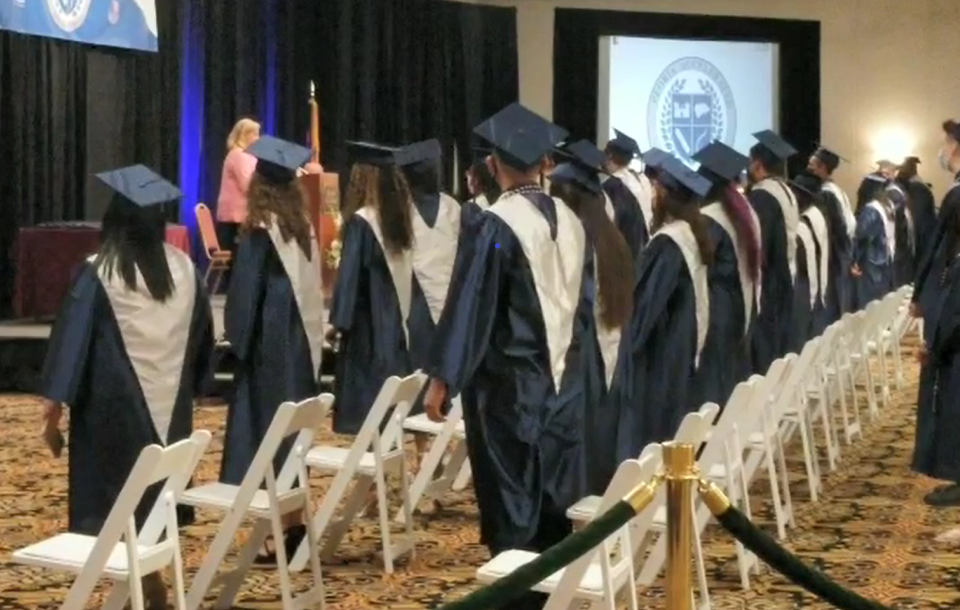 Graduation Season is Back!