The Glendale Civic Center for your Next Sporting Venue 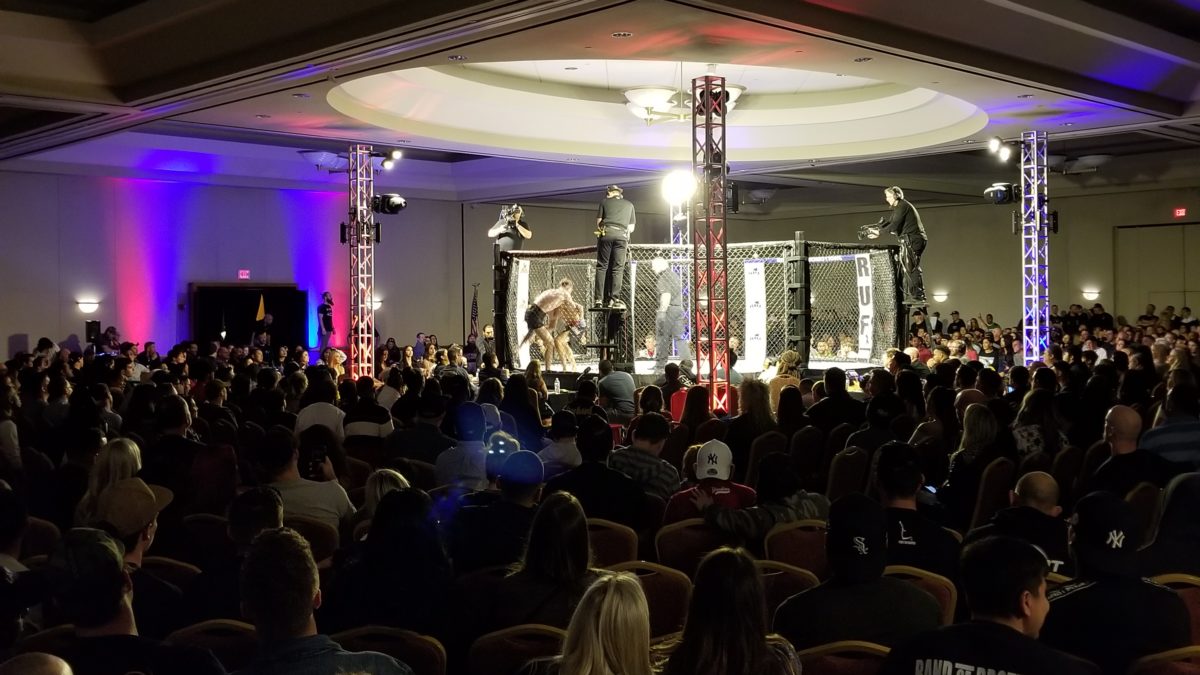 From sporting events such as MMA Cage Fighting to Tiny Whoop Drone Racing, our venue can handle it with ease! The Glendale Civic Center’s spacious 40,000 sq. ft. layout is perfect for any sporting event that has the luxury of being held indoors like Boxing, Wrestling, Karate Tournaments, Ping-Pong, Dance Conventions, Drone Racing and many more.

Just last month, the Glendale Civic Center was host to the RUF 38 Valentine’s Day Massacre – our first ever MMA (Mixed Martial Arts) Fight held on February 15th, 2020. The fight card for the event included amateur fighters who aspire to reach the highest levels in MMA, including Bellator and UFC. The fights were filmed and produced for pay per view by ZTV Live – a TV and audio production group renowned for producing NFL’s Arizona Cardinals shows. This ticketed event was fun to watch!  In attendance were several fight celebrities which included UFC 10-time Undefeated Bantamweight Champion Sean O’Malley, reigning UFC Women’s Flyweight and Bantamweight Champion Tracy Cortez and other UFC and Bellator fighters, Benson Henderson, Bobby Moffett, Mario Bautista, and Frankie Saenz. We look forward to having them again in the future!

The Glendale Civic Center prides itself on having very high bandwidth speeds for events requiring fast and steady internet, in addition to several power access points, flexible layouts that can accommodate six separate rooms in one building, designated free parking for 600+ vehicles and many other features that make our venue one of the best! If 40,000 sq. ft. is not enough for your event, then we have our Annex building which is located directly South of the Main Building and would be perfect for providing that much needed extra space for your athletes.

We are prepared to accommodate your sporting event in every way possible – so please contact us today to get in touch with one of our wonderful Event Coordinators to get more information and a quote for your next event! 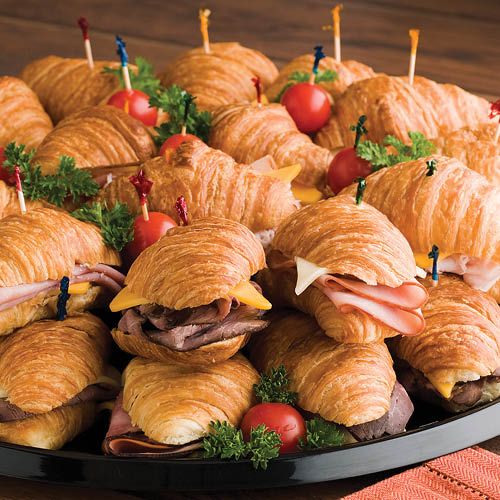 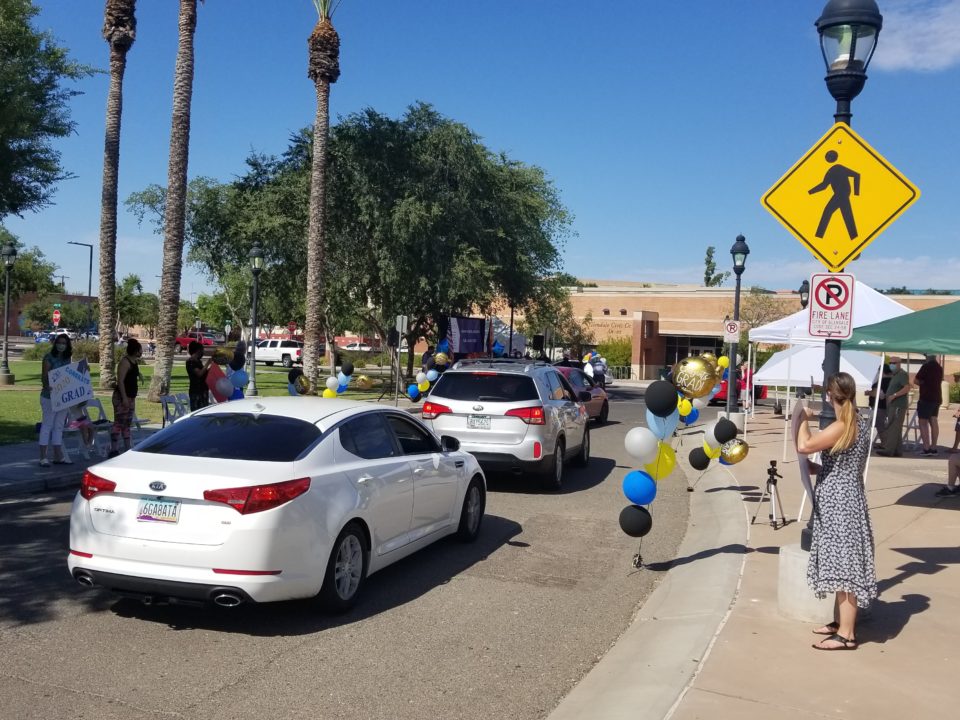 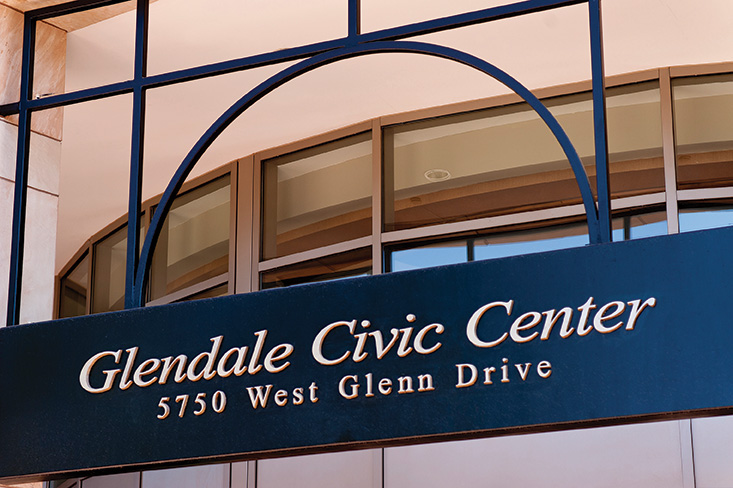 LIGHTS, CAMERA, ACTION … and some Light at the End of the Tunnel!